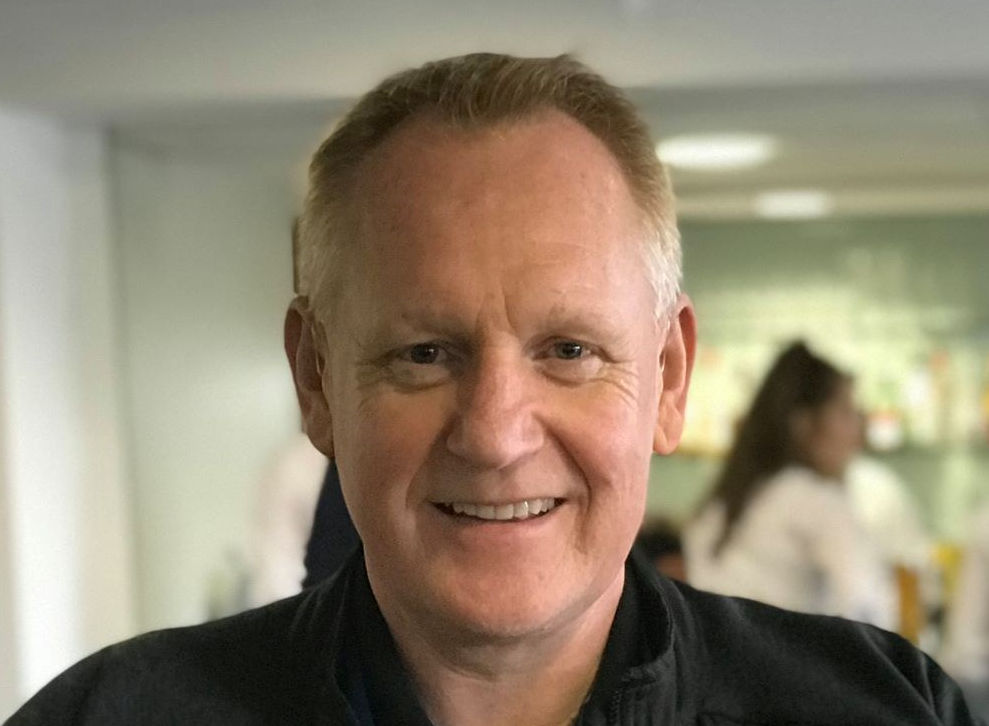 Based out of Moncton New Brunswick, Ian is originally from Nottinghamshire in the United Kingdom and has more than 25 years of experience working in the automotive and aerospace industries, both as a skilled front-line worker and in supervisory positions. He moved to Canada in 2005 and became a Canadian citizen in 2011.

Throughout his immigration journey, Ian realized how complex the immigration processes could be for employers and immigration applicants alike. He also noticed that immigration legislation was constantly changing, and most people required guidance. This inspired Ian to change his career path and pursue training as an immigration consultant.

Along with his extensive experience as a supervisor, these designations allow him to keenly assess the eligibility of immigration candidates and guide employers to source the most suitable international talent

Based out of Saint John New Brunswick, Joyce brings many years of knowledge and experience from the Call Center industry. Her past titles include Client Operation Specialist and Talent Acquisition Manager, both of which made her a key figure for her previous employer in Human Resources.

In these roles, she successfully led many domestic recruiting projects and developed international recruitment programs to help her previous company overcome gaps in local recruitment.

Following this, Joyce went on to acquire extensive training as a beneficiary of informal development programs at NBCC and the local Business College.

IJW Immigration Solutions Inc. are delighted to have Joyce on board as their HR/Talent Acquisition Manager. 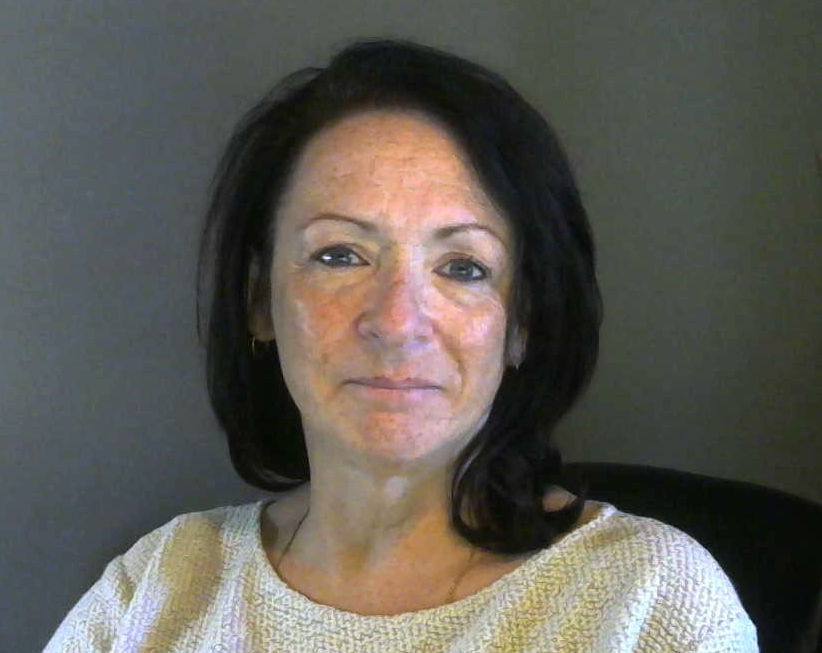